What's Up with Invalid Ad Traffic? 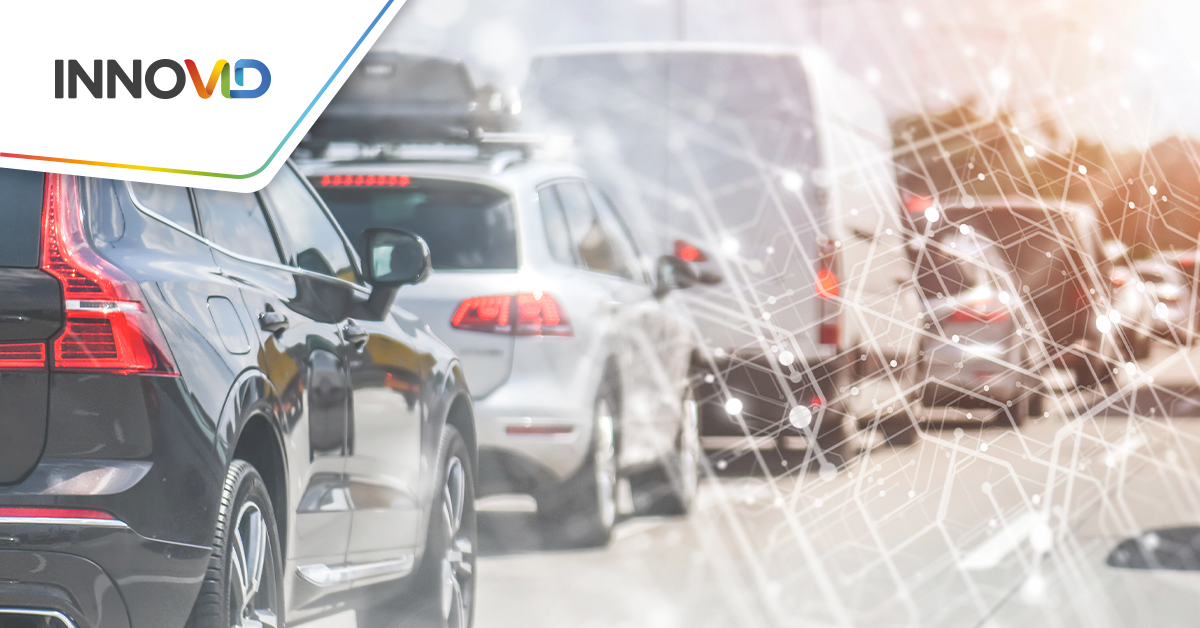 Do you remember the 2017 Oscars fiasco, or, as some refer to it, “envelopegate?” In case you don’t, I’ll jog your memory. Warren Beatty and Faye Dunaway were announcing the winner for “Best Picture.” Alas, they received the wrong envelope and announced La La Land, rather than the real winner, Moonlight. If you were watching in real time, there’s a good chance the looks of extreme discomfort are seared into your memory.

What made that moment so unforgettable? Largely, the massive letdown the cast and crew felt. And we’ve all had that experience, albeit to a lesser extent (I hope).

How does this relate to digital advertising? If you’ve ever run a big ad campaign with seemingly stellar performance only to find out that your ad traffic is mainly invalid–then you know that breed of disappointment. The one where all of your hard work may not have paid off, after all.

For newcomers to the space, you’re probably wondering what the heck invalid traffic even is. And anyone could probably use an in-depth refresher.

So without further ado, let’s decode it!

What is invalid ad traffic?

Invalid ad traffic is the term for advertising impressions that come from bots or other types of nonhuman traffic. It signifies activity that is NOT from a person with real interest. The term encompasses both intentionally fraudulent traffic and accidental clicks.

Even when invalid ad traffic doesn’t threaten security, it’s still a big problem for advertisers relying heavily on their performance data for strategic and creative decisioning. Why? Because it can artificially inflate an advertiser’s cost and/or a publisher’s earnings.

What are the types?

As iterated earlier, invalid traffic can be either malicious or non-malicious. That’s why there are 2 broad categories, as defined below.

General Invalid Traffic (GIVT) refers to traffic created by known industry crawlers and bots. This type can be easier to identify because there’s often unusual behavior tied to it. For instance, it may look like a user closing and opening a website window every 15 seconds for hours on end. Often, GIVT is found through routine methods of filtration.

This is an area where having a third-party ad serving partner like Innovid really comes in handy / We have an automatic filter that eliminates GIVT from our impression count.

Sophisticated Invalid Traffic (SIVT) refers to the malicious types of invalid traffic. Meaning, illegal media operators who purposefully capitalize on the advertiser’s contribution or steal from genuine media. Such measures qualify as “ad fraud.” And SIVT is much more damaging than GIVT because advertisers are compelled to take immediate action.

A few common types of SIVT include:

What can I do to prevent it?

Fortunately, and unlike the cast of La La Land, you have control here. There are several effective methods to ward off invalid ad traffic that you can start implementing now.

Here are some of the biggies.

As a first best practice, make sure your ad networks and directory sites are of high quality and are well-trusted–this can be a pitfall for both advertisers and publishers. The best way to accomplish this is ensuring your media buying sources are trustworthy and auto filtering most of this for you. If they aren’t actively filtering themselves, ensure they’re willing to accept brand safety partner pixels to run across their inventory.

Take a closer look at your ad traffic and visitors

Uncovering the truth often entails a bit of digging–that’s certainly the case for ad campaigns. In your traffic reports, segment by custom channels, locations, device usage, ad units, and/or URL channels. With that information, you can better determine variances in traffic sources or implementation. Ultimately, this reveals whether or not something is afoot.

As a good rule of thumb, adpushup suggests that any visit lasting less than 1 second and users scrolling past at least 10% of page depth are red flags indicating bot traffic. But there are also partners with great reputations who you can enlist to do this. In fact, Innovid partners with many of these.

Custom implementations may warp an ad request. As such, be sure that your ad implementation adheres to the policies of your ad server and is free of programming errors.

It’s also worth checking an ad across browsers, channels, etc. to ensure that ads are running smoothly.

Yes, you should check your ad–but don’t click it! Clicking on your ad when it’s running is a terrible way to test it. In fact, doing so can have negative consequences.

Even with filters set to disregard those clicks, your earnings or an advertiser’s cost are still vulnerable to being inflated. The same goes for having a friend, coworker, or family member clicking on your ad.

Don’t get tricky with your ad placement

This practice is actually considered ad fraud. Plus, it leads to high levels of invalid ad traffic. Instead, opt for a clear user experience.

Buying traffic is a pretty bad practice in itself. For one, when your subscription ends, your traffic will plummet. Likewise, these suppliers are mainly “click farms” that don’t provide any true engagement.

What's Innovid got to do with it?

Not to brag (but definitely to toot our own horn) Innovid is fully-equipped to ward off invalid ad traffic thanks to built-in filtering of GIVT and our partnerships with IAS, Moat, and DV. These automated integrations cover display, video and CTV, enabling real-time ad verification and ad blocking while reducing speed to market vs. manual solutions.

Invalid ad traffic often goes beyond disappointment. It can be damaging to your brand and publishers, and at times, can even put you in the crossfires of an illegal practice. While avoiding it is not always a guarantee, there are certainly measures you can take to avoid it.

Beyond the list above, it helps to have a trusted and sophisticated ad server that you can rely on. Sounds a lot like Innovid, if you ask us.